ITT will provide systems control and enhancements as well as logistics support and training for the Single-Channel Ground and Airborne Radio System (Sincgars), a spokesperson for the DoD said June 9.  58, 000 receiver/transmitters, 34, 800 vehicular amplifier adapters with Internet controllers and 34, 800 radio frequency amps are covered under the contract, according to the DoD.

Sincgars’ tactical VHF radio is the primary voice and data communications system for the Army’s ground combat forces at and below battalion level. The system is implemented in ground vehicles and portable packs. The Internet controllers built into the system serve as digital routers for the Army’s Tactical Internet.

Though the system was originally voice-only, Sincgars has evolved into all-in-one voice and data radios. Radios like Sincgars are now found on a number of airborne and ground systems, according to research firm Frost and Sullivan in an assessment of ITT’s role in the military radio sector released earlier this year. 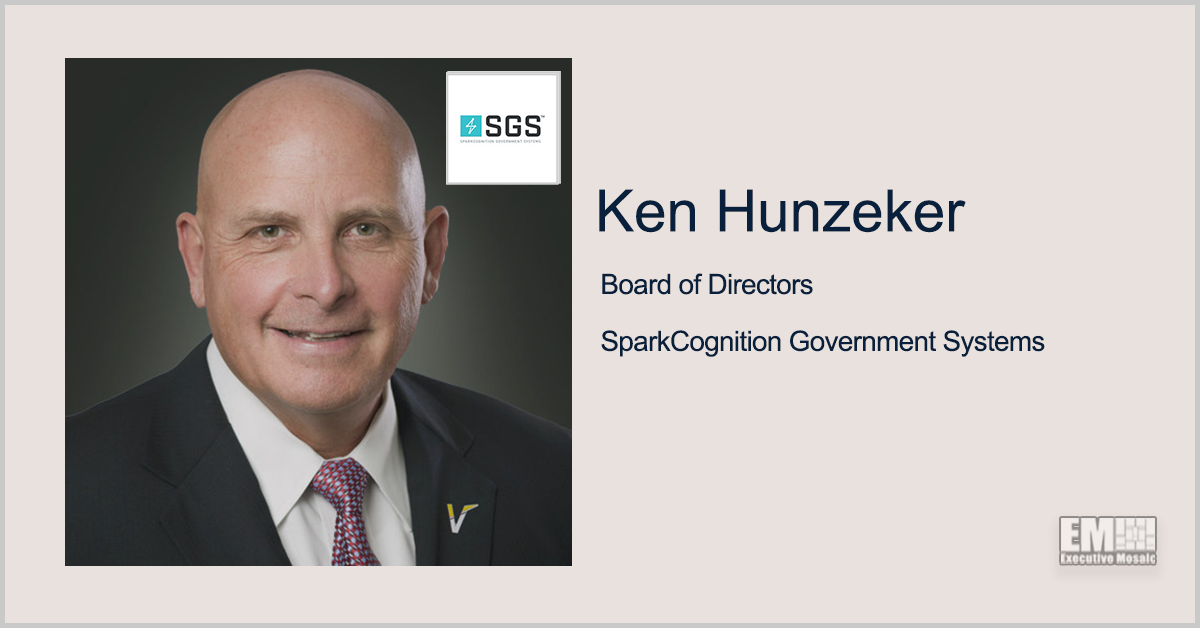 Ken Hunzeker, former president and CEO of Vectrus (NYSE: VEC), has joined the board of directors for SparkCognition‘s subsidiary that develops artificial intelligence technology for government and national defense applications. The retired Army lieutenant general will serve on the board of SparkCognition Government Systems, where he brings more than four decades of combined military service 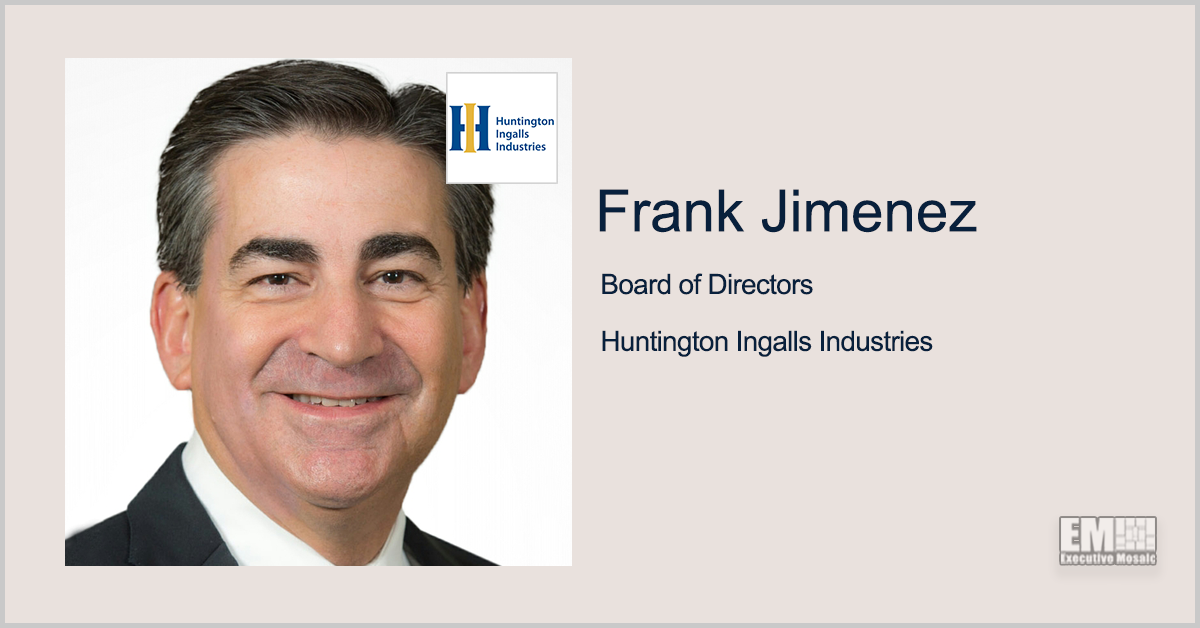 Frank Jimenez, former general counsel at the Department of the Navy and Raytheon Technologies (NYSE: RTX), joined the board of directors of Huntington Ingalls Industries (NYSE: HII). His appointment took effect Thursday and he is admitted to District of Columbia, New York, Florida and U.S. Supreme Court bars, HII said Tuesday. Jimenez previously held the 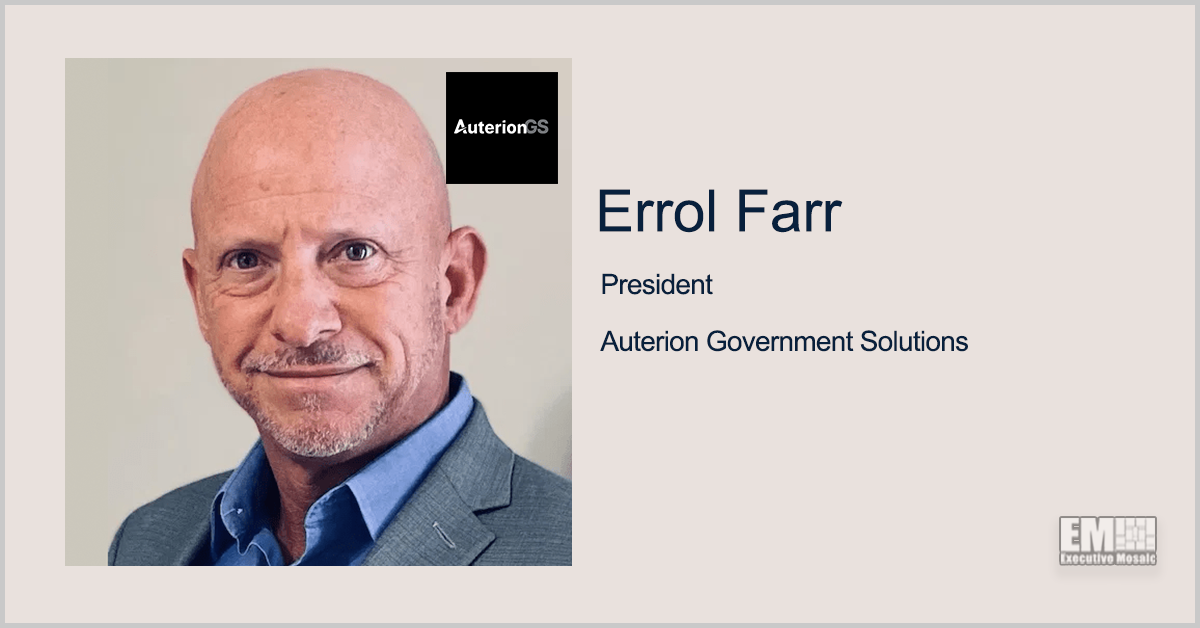