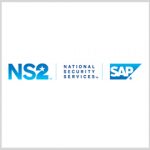 “His wealth of insider knowledge and extensive experience in both government and industry will enhance our ability to improve the business of national security, ” said Mark Testoni, president and CEO of SAP NS2.

The former U.S. Air Force intelligence officer was also the founder and executive director of the National Fusion Center Association and previously served for two decades in the Virginia National Guard and Air Force reserves.

Prior to that, Ashley handled $10.1 billion in disaster and non-disaster grant funds for the Department of Homeland Security.

He was also the co-founder of The Templar Corp., which was sold to ChoicePoint in 2004.

Ashley also served as a senior adviser at The Chertoff Group, with a focus on intelligence, homeland security, justice and defense. 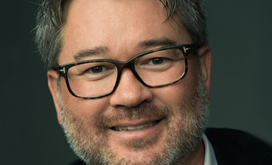 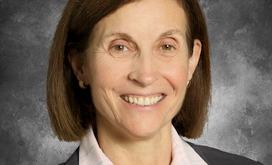 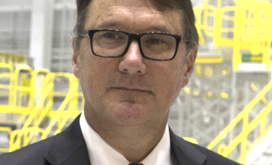 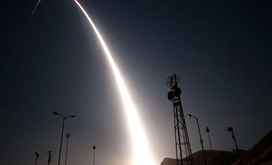 Hensel Phelps has won a $91.8M contract from the U.S. Army Corps of Engineers to help establish a facility at Hill Air Force Base in Utah for integrating the future intercontinental ballistic missile system. The project to build the integration hub for the Ground Based Strategic Deterrent mission drew nine bids, the Department of Defense said Wednesday. 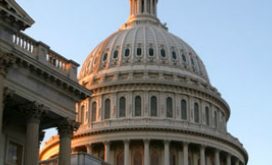