Bob Kipps: As Sellers Return, Sustained Buyer Interest Could Buoy GovCon M&A in 2nd Half of 2013 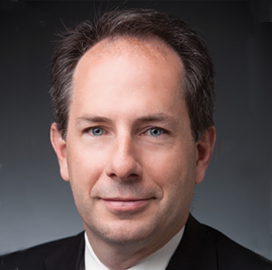 Microsoft (Nasdaq: MSFT) plans to spend $64M on a research and development hub in Reston, Va., as part of the company's software development and business expansion efforts.

Four lawmakers have proposed a bicameral bill to strengthen U.S. scientific and technological edge through increased investments in the development and commercialization of emerging technologies. The bipartisan Endless Frontier Act would change the name of the National Science Foundation to National Science and Technology Foundation and create a technology directorate within NSTF to advance research in 10 tech focus areas, including artificial intelligence and machine learning; high-performance computing; cybersecurity and data storage; and robotics, automation and advanced manufacturing.