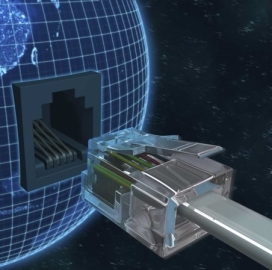 The U.S. Air Force has added eight companies to a potential $6.9 billion contract for information technology products, doubling the number of awardees to 16.

Eight companies were announced in April as winners for the six-year NETCENTS-2 contract and the Air Force decided to add more companies based on final proposals received prior to that award, the Defense Department said Monday.

Twenty-six offers were submitted to the Air Force for the contract and companies will compete for delivery orders to provide equipment and software for the branch’s Internet Protocol Network.

This new round of awardees includes: 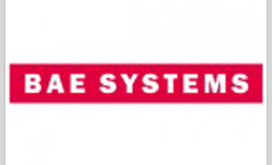 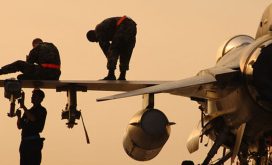 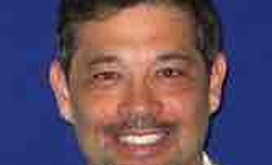 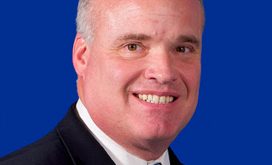 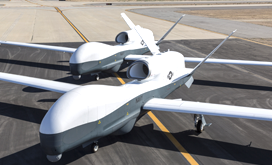