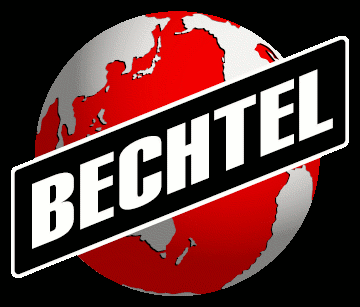 The Navy is allocating its fiscal year 2013 shipbuilding and conversion contract funds for this award and they will not expire at the end of the current fiscal year, the Defense Department said Wednesday.

Work under the cost-plus-fixed-fee modification will occur in Monroeville, Pa. and Schenectady, N.Y.

The Pentagon says it does not disclose the duration of contract work or other information on its nuclear propulsion program contracts.

Ernst & Young will continue to help the U.S. Army audit its financial statements under a $93M contract modification.

Six companies have received a $1B contract modification under a multiple-award U.S. Navy contract vehicle for contingency construction services at various locations around the world.